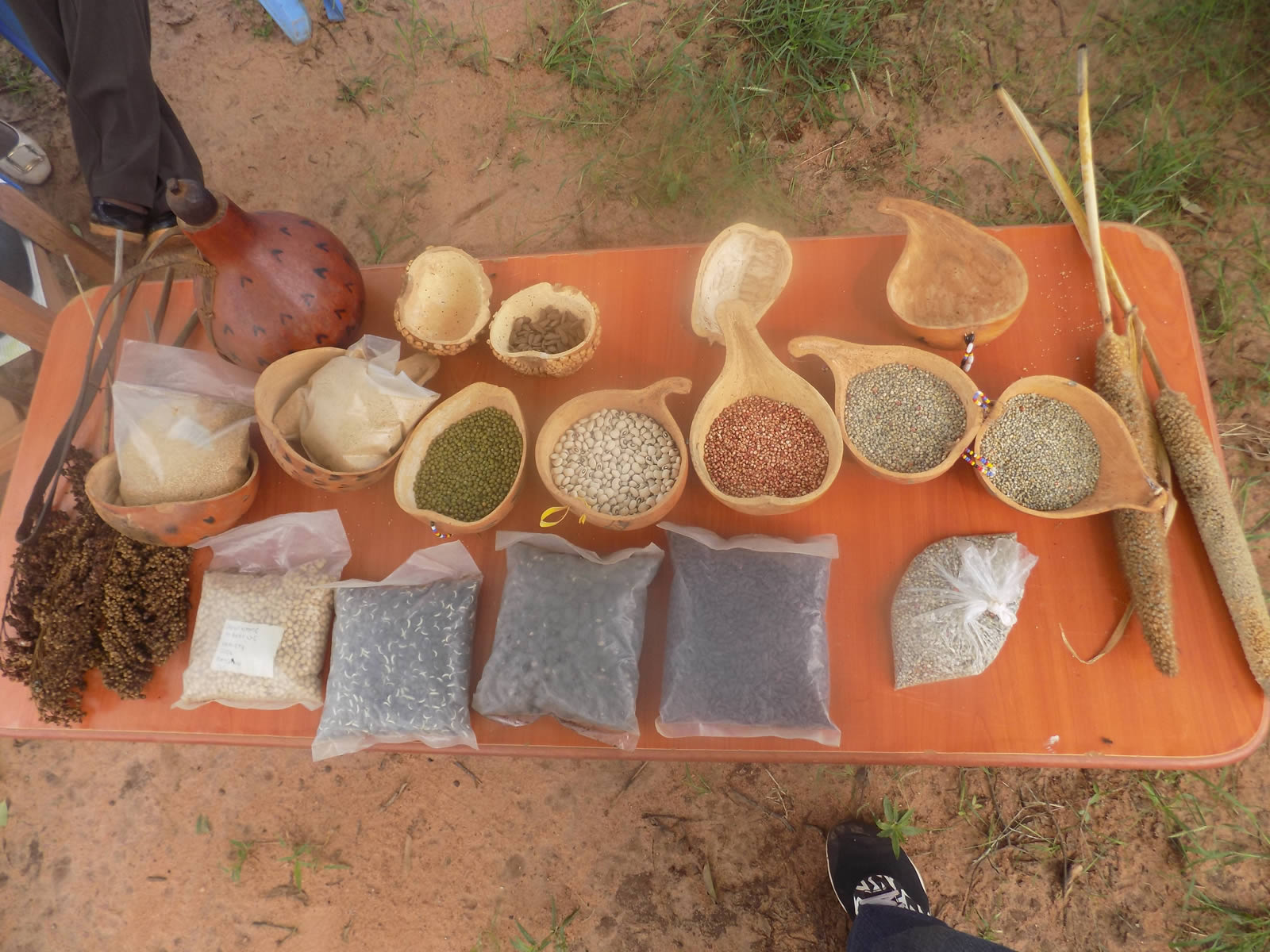 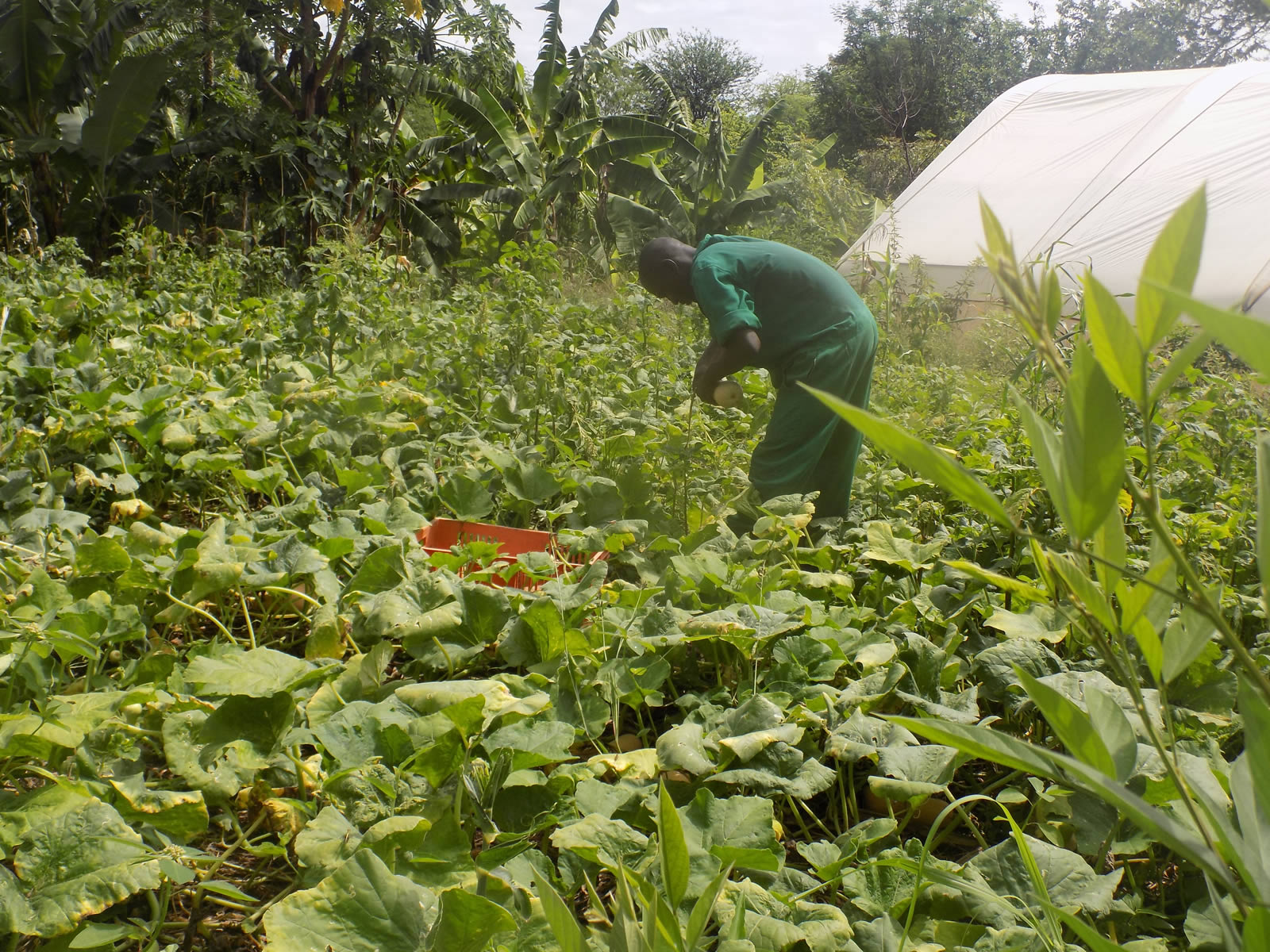 Rural Initiatives Development Programme (RIDEP) is community based organization, founded and runs its programmes in semi-arid sub-Counties; Tharaka North and Tharaka South Sub-counties of Tharaka Nithi County.   RIDEP was found with an aim of enhancing development in Tharaka that will ease the burden of resident to food security, poverty at the same time improving on environment. To achieve its development aim, RIDEP works endeavours to build the capacity of members of community organised in groups, and school in utilizing the untapped locally available potentials.

RIDEP has its offices in Marimanti, the district headquarters for the Tharaka south.  RIDEP was registered in the year 2012 as a community based organization with the district department of gender and social service the status it has maintained to date.

To improve the livelihood security and quality of life of communities in Tharaka through ecological agriculture and to contribute to similar efforts elsewhere.

Empowered rural communities living in a healthy environment and sustainably making use of available local resources and opportunities for improved quality of life.

RIDEP it’s a member to various local and regional networks;

Other partners and stakeholders;

Current and past donors